In Past continuous tense, also known as Past progressive tense, we talk about actions that were going on in the past at a specific time.

When to use the active voice in Past continuous tense?

When to use the passive voice in Past continuous tense?

Note: If ‘anything‘ is the object of the verb in the active voice of a negative sentence, it will change to ‘nothing‘ in the passive voice.

Open vs opened in grammar

Ashish Sharma May 16, 2022 No Comments
The door is open or opened. Which word should be used after the linking verb? Many students don’t know the difference and use it interchangeably. Open …
Read More 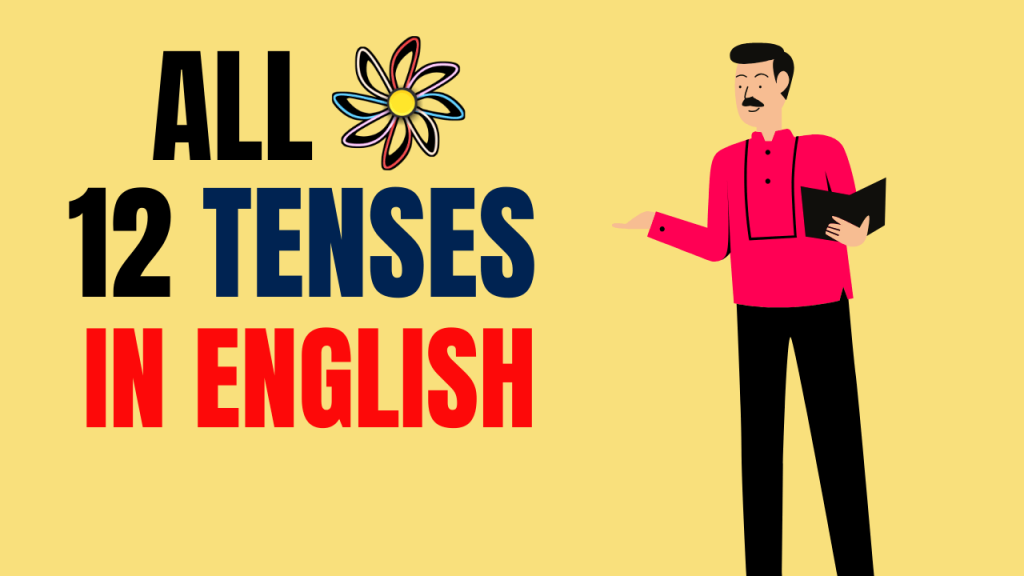 Ashish Sharma May 15, 2022 No Comments
We need tenses to form a sentence and refer to a situation. Tenses help us refer to a certain time and situation. Today, we will …
Read More 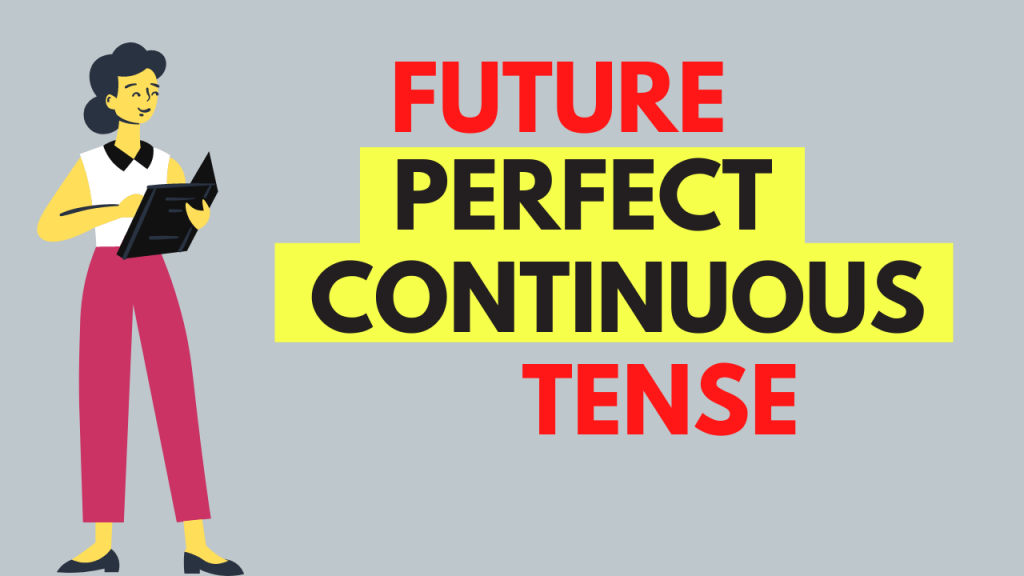 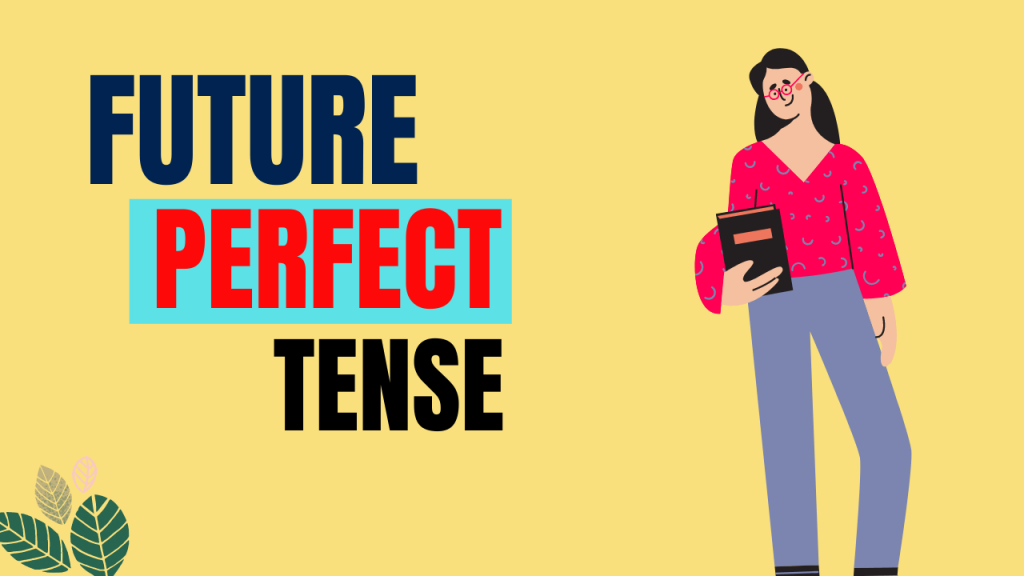 Ashish Sharma March 30, 2022 No Comments
This post will help you understand and be able to use the Future Continuous tense, also known as the Future Progressive tense. What is the Future …
Read More 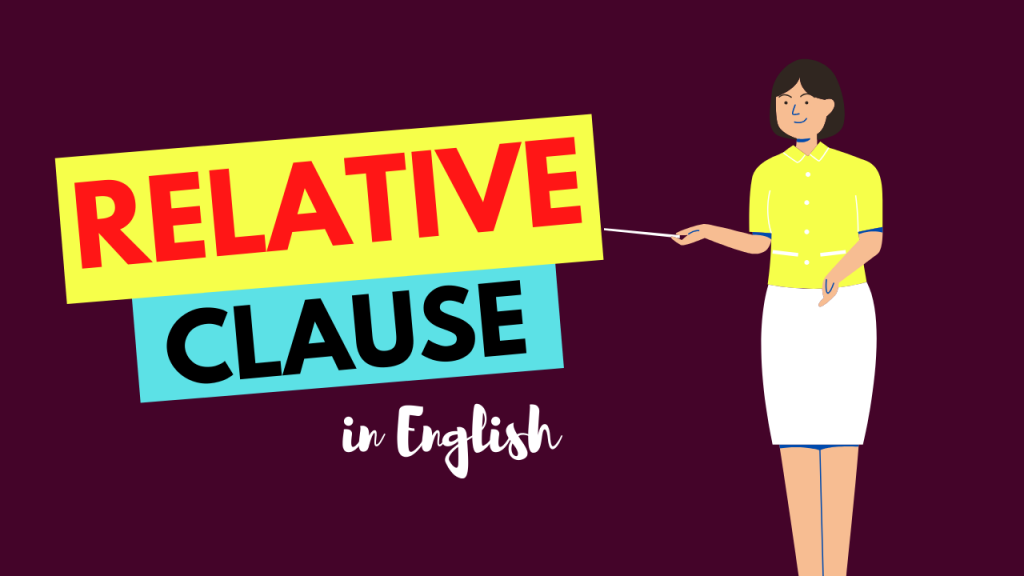 Ashish Sharma March 30, 2022 No Comments
This post will help you understand what a relative clause is, how to form it, and what it does in a sentence. What is a relative …
Read More

Active voice to passive voice in the Future Indefinite tense